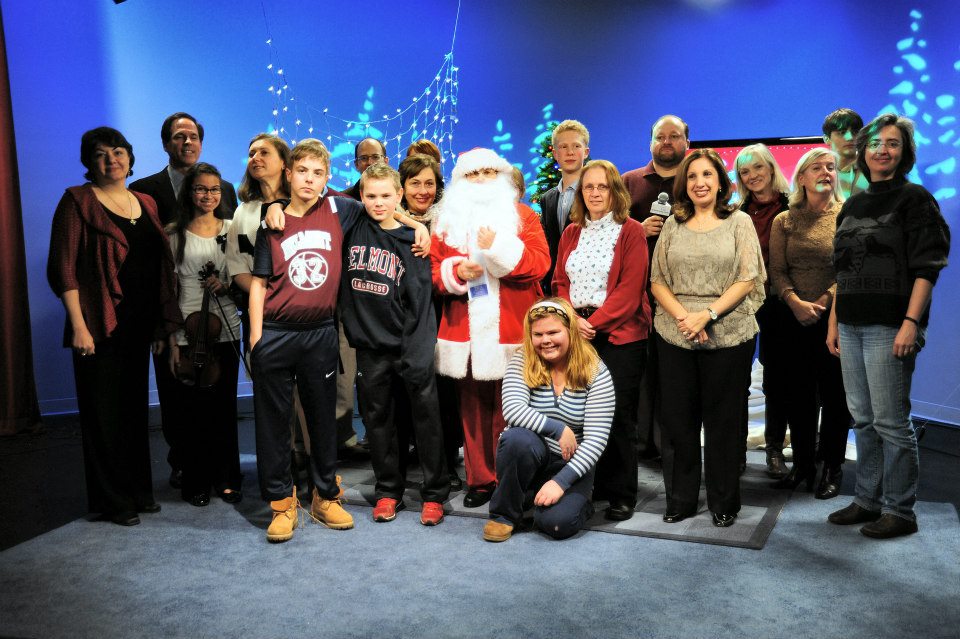 BMC would also like to thank those who donated to the telethon and businesses that participated this event.