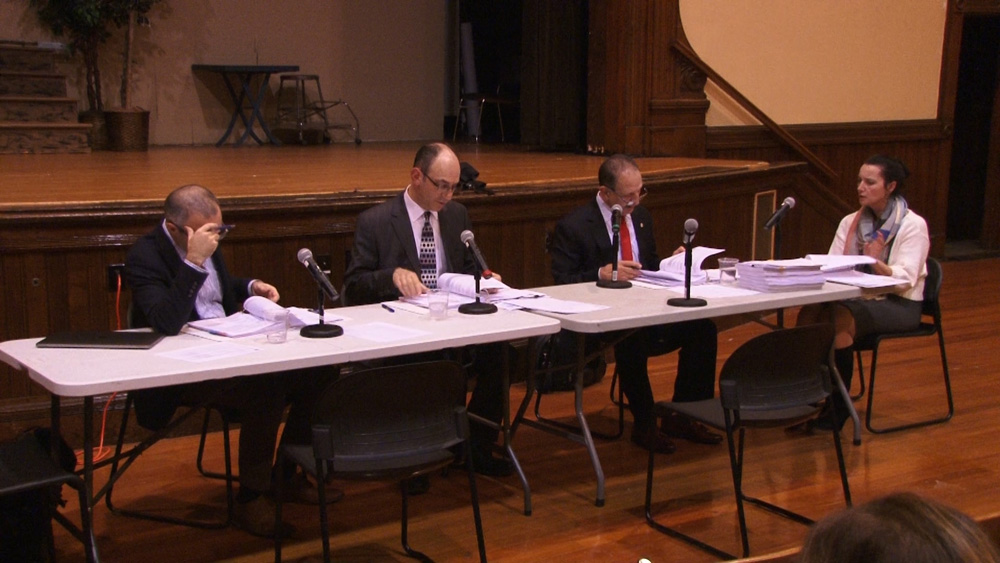 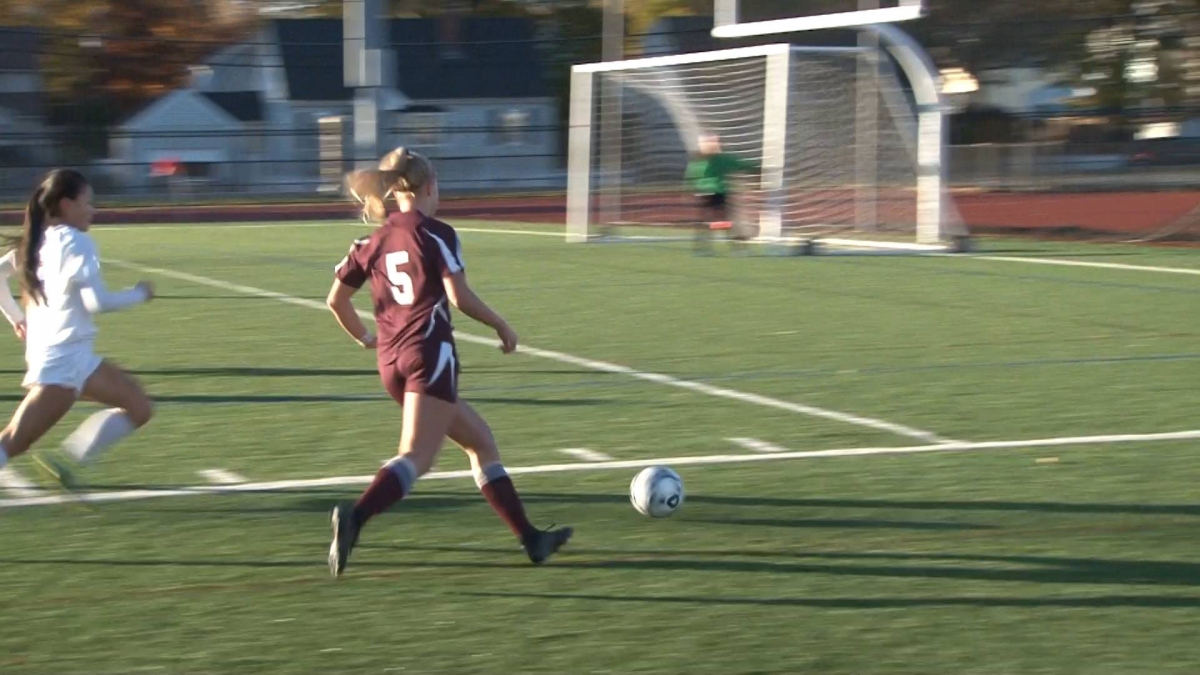 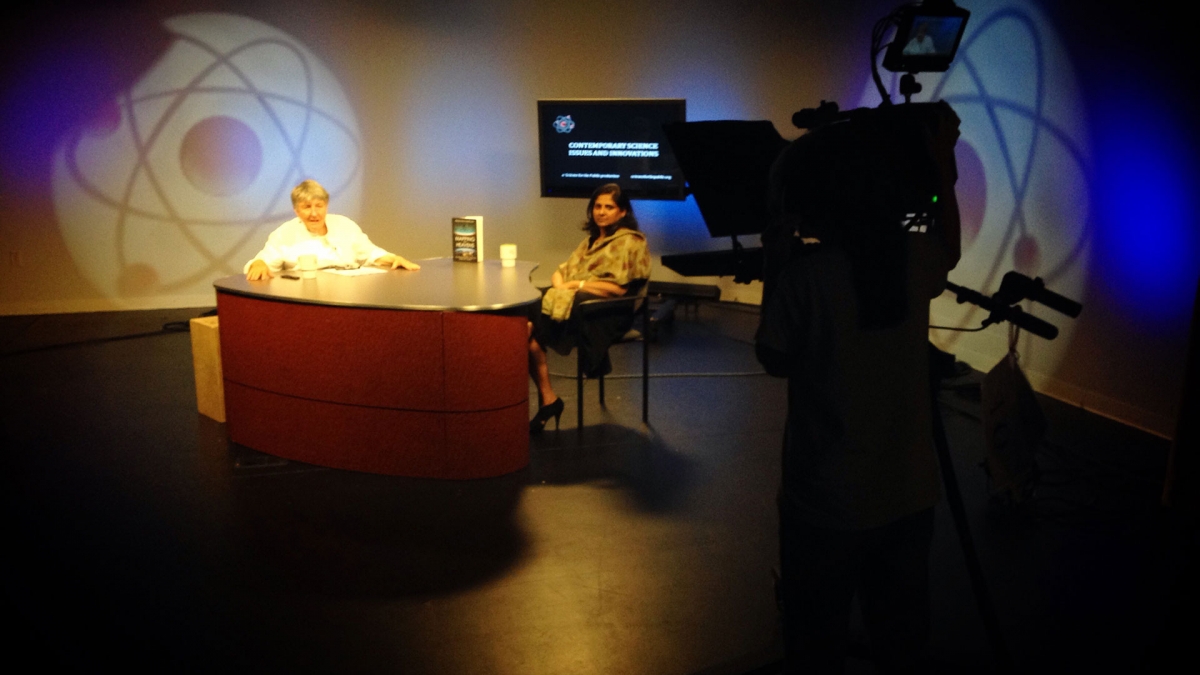 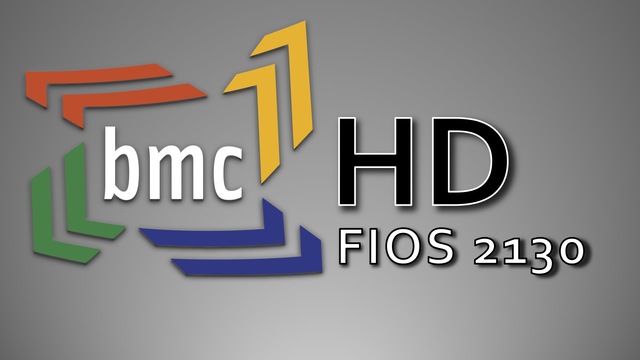 Whether you have some experience or have never touched a camera, there's a place for you on a BMC-TV crew.  We offer on-the-spot training to match your level of skill.

Take a class at Belmont Media Center. Learn how to shoot, edit, direct, interview... whatever interests you.

Become a member today and find out how to produce your own community programming.